The Bastion Of Bee Removals In Johannesburg

See our list of bee and honey related services and products that we offer. Don’t miss out, BeeBru is here to help!

We are registered Bee Keepers with the purpose of relocating the bees and not exterminating them.

We supply a range of organic and raw honey as well as various bee products such as bee wax and creams.

Interested in owning your own hive? If you would like to start your own beekeeping, we can help.

We Remove
Bees in JHB

Our aim with bee removals is to relocate the bees to the right location where the bee can thrive and humans can be safe. The importance of bees in today’s ecosystem is becoming forever more prevalent. The urban suburbs produce an ideal habitat for bees to select pollen and nectar from a wide variety of sources.

Our prices start at R1000.00 industry standards and are also dependent on the factors of the hive position, location and accessibility. Please feel free to contact us as we offer free call outs to asses the hives.

“Beebru was quick to respond in helping us out with our bee problem offering an extremely professional service. Beebru is very knowledgeable and ethical in dealing with the bees, assuring us that the bees would not be killed but transferred to live in a safe location. Thank you for your assistance Beebru!”
Shawn Saunders

Much More Than Just A Bee Removing Company in Johannesburg

Saving Our Bees One Buzz At a Time 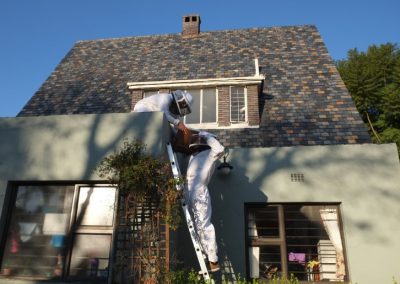 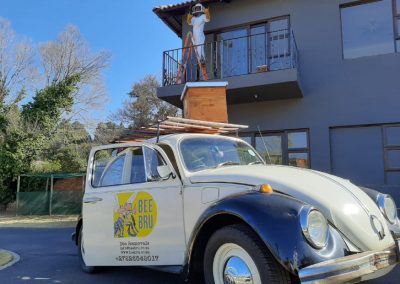 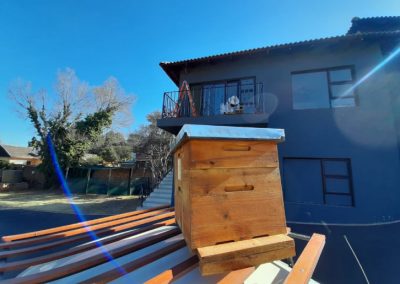 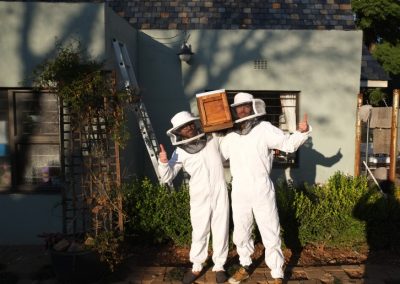 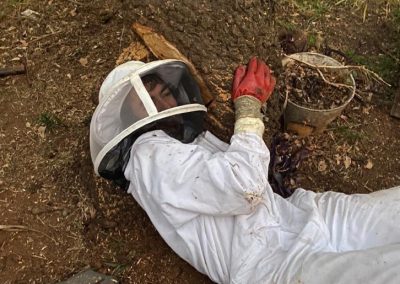 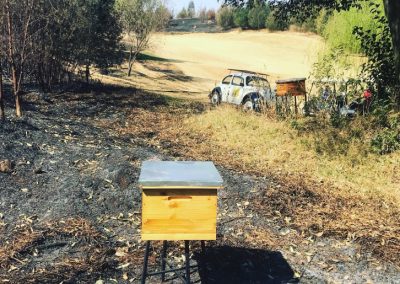 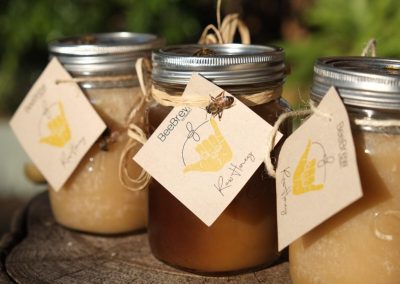 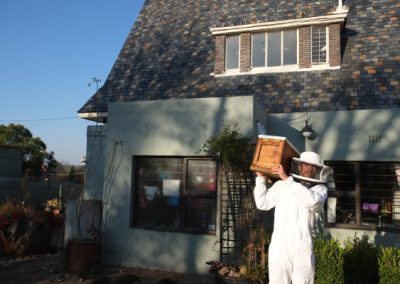 Honey and wax products produced in Jozi. Honey so raw you can hear the lions roaring for it.

BeeBru is here to help you with all your bee needs. We are an experienced and accredited bee removal company operating throughout the greater Johannesburg area.

Luca was called in to remove a big hive of honey bees from our garden. They had been resident in a back corner under an enclosed brick table. I was very concerned that the bees would be killed or injured during the removal. They had been in the garden for at least 6 years. I always fed them in the winter and made sure they had water in the summer so as not to drown in the pool. The bees were used to me and I could sit next to their entrance for ages and was never stung.

After a complaint from a neighbour whose gardener had been stung, I had to call Luca in to remove the hive. Luca came very willingly and first ascertained that it was our yellow honey bees and not the black bees that are aggressive and kill the honey bees. He spent a long time deciding how to remove the bees without too much disturbance to the hive. He took 2 days to carefully break into the brick table and remove the bees.

He did mention that it was a very big hive and had been there a long time therefore needed special attention. Luca put a temporary hive next to the table and scooped some of the bees into it. He was unable to find the Queen and so left it there and came back the next day to check.
They had formed a huge ball around their queen and after many hours he managed to get the bees into the hive leaving only a few behind.

I was so impressed at how gentle, kind and caring he was of not upsetting the hive while removing the bees. He made sure they were secure and mostly in the hive before sealing it for relocation. I have since had a few updates from Luca letting me know how my precious bees are doing and a video. They are happy, settled and doing what bees do best, collecting honey.

I highly recommend Luca’s services. He is a true Apiarist and very caring of bees and nature.

Get In Touch With BeeBru
We Are Here To Help!